Precise exposure gives patients a chance to win over metastases 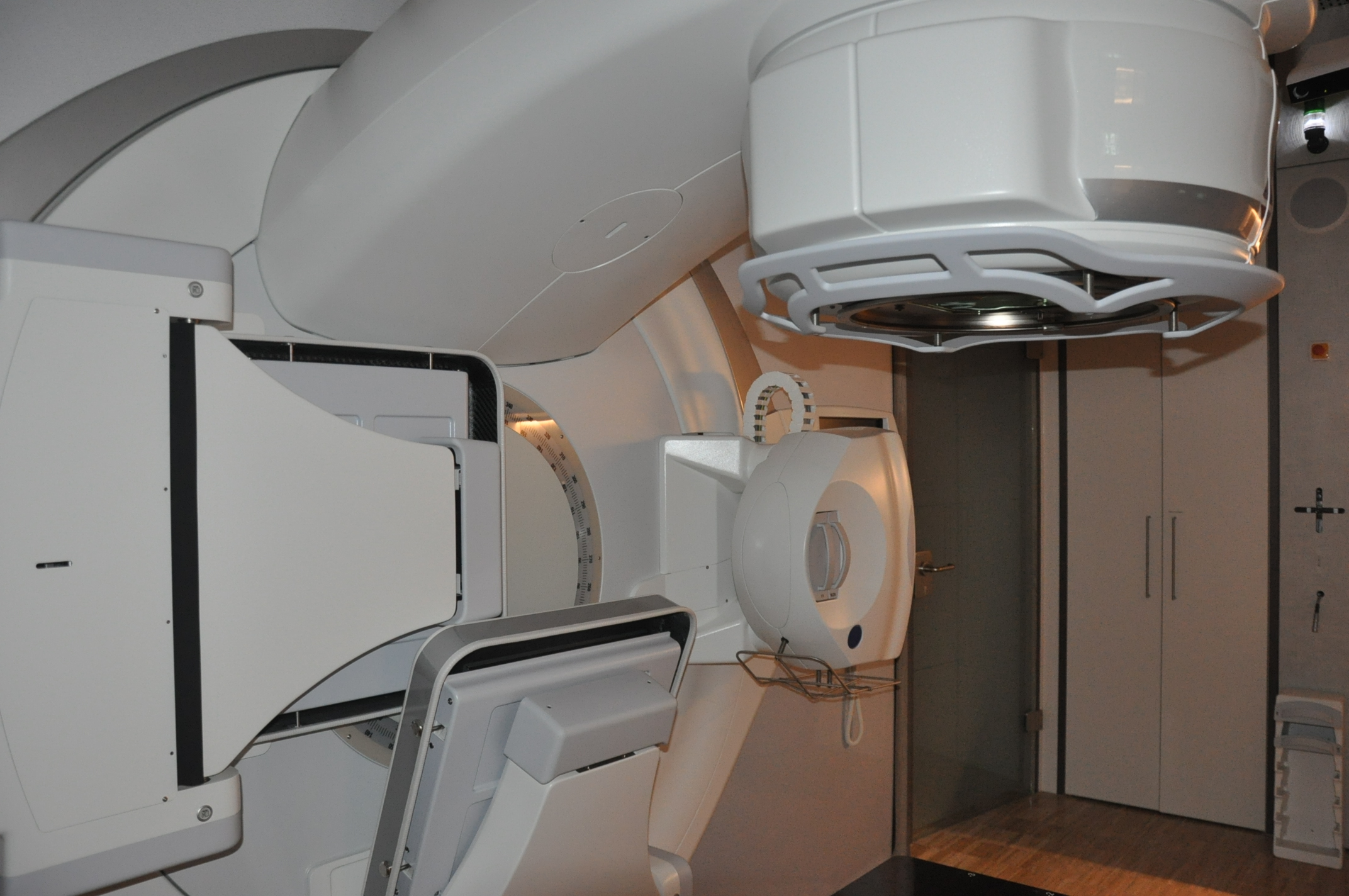 Today single metastases can be accurately detected and eliminated using stereotactic radiation, - medical specialists in the field of radio-oncology report.

“Oligo-metastasis is a stage of oncological disease, during which single metastases have already formed, but the tumor is not yet able to spread freely throughout the body. Thanks to the complete removal of all metastases through radiation therapy, the patient has a chance of recovery,” the German Society of Radiation Oncology (DEGRO) reports in its report at its annual conference.

“The number of patients turned out to be more than expected,” emphasizes the German Society of Radiation Oncology. In 50% of patients with non-small cell lung cancer, the metastasis process is limited to the formation of several metastases. In prostate cancer, after ineffective surgical treatment, only a few isolated metastases were found in approximately 40% of patients (J Nucl Med 2018; 59: 82).

Modern diagnostic imaging allows you to identify accurately these metastases. After that, with the help of limiting precise, high-dose (if possible, fractionated) irradiation, the removal of tumors and metastases is performed.

Stereotactic radiation therapy requires detailed 3D planning, as well as the calculation of the dose and the area of exposure (“virtual simulation”), which are carried out based on X-ray and CT images. “Ablative high-precision irradiation is today just as effective as surgical removal of metastases, but it is non-invasive in nature and is safer for patients,” says Professor Matthias Guckenberger of the University Hospital Zurich in his report.

The success of therapy depends on the type of primary tumor and the type of metastasis. “Some types of tumors metastasize already in the early stages of the disease, and metastases occur in many areas of the body, others metastasize slowly and lead to the appearance of only single metastases.”

“Unfortunately, many patients are afraid of radiation therapy more than surgical intervention.” Additional radiotherapy may increase the patient’s lifespan. This was established during the study on non-small cell lung carcinoma with no more than three metastases.

After first-line chemotherapy, no progression of the disease was observed in patients. After local consolidating radiation, the life expectancy of patients without disease progression increased from 3.9 months to 11.9 months compared with patients who received only maintenance therapy. Adverse events were recorded in 20% of patients (maximum 3 degree, high toxicity was not observed) (J Clin Oncol 2018; 36: 446).

Similar results were obtained during the study of prostate cancer. After primary treatment, patients had a biochemical recurrence with a maximum of three asymptomatic metastases. They either underwent regular follow-up examinations or received therapy aimed at eliminating metastases (“metastasis-directed therapy” – MDT) with surgical removal or stereotactic irradiation of metastases.

MDT allowed increasing the progression-free survival from 13 months to 21 months while maintaining the same quality of life and recording adverse effects no higher than level 1 severity (Nat Commun 2018, online on May 4).