Ray instead of steel in prostate cancer 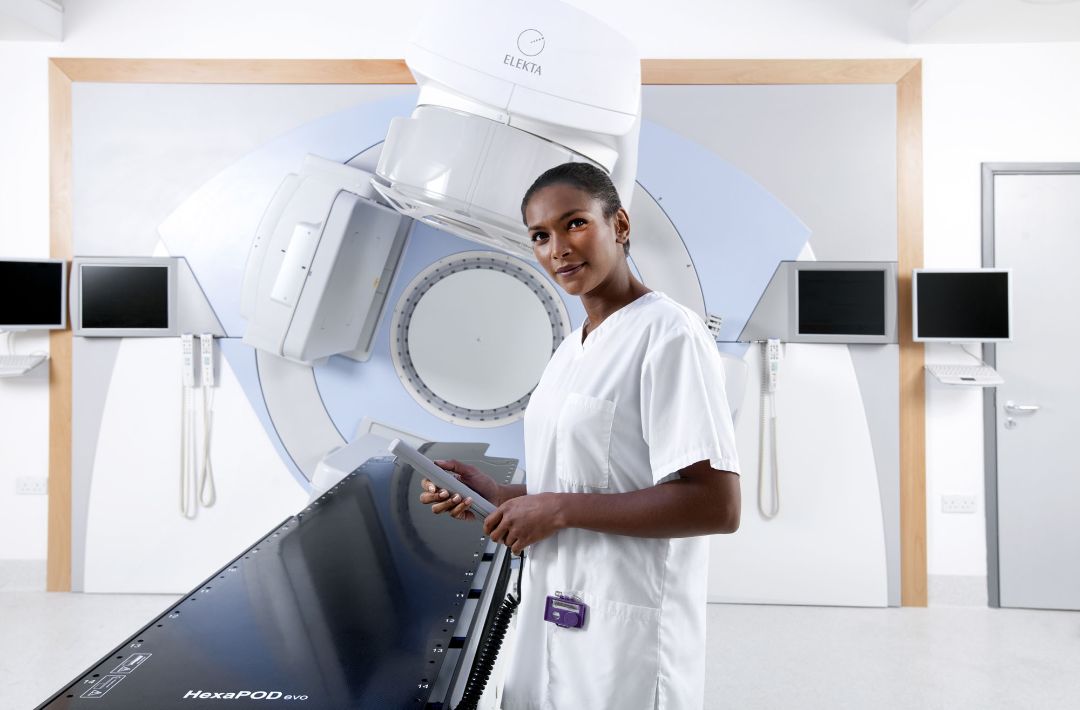 How can modern radiation therapy, as the first line therapy for prostate cancer, become a more important focus from the point of view of patients and doctors? This was discussed by radiology specialists at their annual conference. Because some factors favor radiation.

In the early, not yet metastatic stages of the disease, in which prostate cancer is most often diagnosed, today patients have a choice between surgical treatment, radiation therapy and “patient is waiting” with “regular and frequent observation” (“active observation”). To date, all three methods from the point of view of medicine were considered almost equivalent.

However, about two-thirds of men with tumors, whose prevalence is limited to the prostate and did not metastasize, still prefer surgical treatment as the “first-line therapy,” says Professor Daniel Zips from the University Hospital Tubingen. According to his experience, only about one in three patients chooses radiation therapy, he answered the question of Ärzte Zeitung Newspaper.

However, for patients this preference may have significant drawbacks. According to research data, radiation therapy is just as effective as surgical treatment, but is associated with lower rates of incontinence and impotence, says the German Society for Radiation Oncology (DEGRO) in its report at the annual conference in Berlin. Evidence of this was also obtained during the British study ProtecT (NEJM 2016; 375: 1415). 1643 participants in the study based on random selection received either surgical treatment or radiation therapy, or were under “active observation.”

“Both incontinence and impotence are the consequences of therapy that can adversely affect the quality of life of patients and occur less frequently after radiation therapy. This needs to be discussed with the patient due to slightly more common adverse effects from the intestines after irradiation,” says Zips in his report.

For this reason, Professor Stephanie E. Combs, a spokesperson for the German Cancer Research Center, sees the need to provide more detailed information about radiation therapy for oncological diseases. “Radiation therapy is underestimated as the first-line treatment for tumors that are limited to the prostate and do not metastasize. Very few patients know that it is as effective as an operation, but it causes fewer complications. The German Cancer Research Center seeks to “ensure that radiation therapy is considered not only after surgery as a rescue anchor after relapse.”

The fact that most men, after consulting a urologist about various treatment options, still prefer surgical treatment as the “first-line therapy,” according to the German Society of Radiation Oncology (DEGRO), may be explained by the presence of certain biases. Since the urologist who provides the patient with the consultation, he himself can perform only one of the proposed treatment options – an operation, says the DEGRO press release.

The reason for this lies not in an insufficiently clear explanation from colleagues, but, above all, has a psychological basis: the patient trusts the doctor, with whom he may be familiar for many years, who informed him of the diagnosis and discussed with him possible treatment options. At the same time, the patient would also prefer to carry out the treatment that this doctor could carry out on his own, says DEGRO.