What type of exposure is best done? 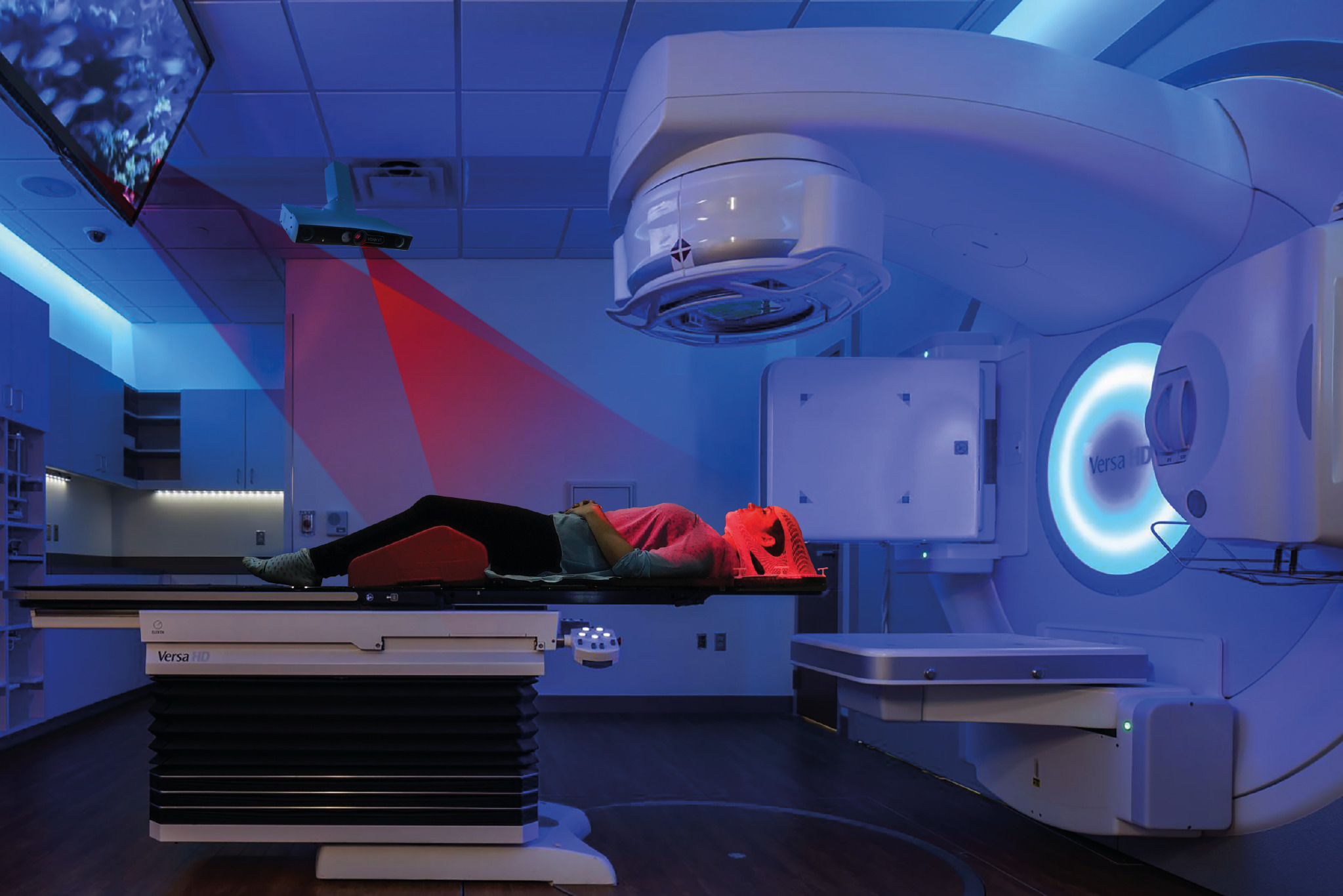 In the treatment of locally progressive non-small cell lung carcinoma, radiotherapy with intensity modulation proved to be effective.

During the secondary analysis of the data from the prospective study RTOG 0617, we compared radiation therapy with intensity modulation (IMRT) and three-dimensional conformal external exposure (3D-CRT) in patients with locally advanced non-small cell lung carcinoma (NSCLC) [Chun SG et al. J Clin Oncol. 2017; 35 (1): 56-62]. Patients received chemotherapy with Carboplatin and Paclitaxel with or without Cetuximab, and at the same time radiation therapy was given to them (60 or 74 Gy). The average duration of the follow-up period was 21.3 months.

With respect to two-year overall survival, progression-free survival, local treatment failure, and survival without distant metastases, no significant differences between the two forms of radiation therapy were identified.

However, with radiotherapy modulated by intensity, cases of pneumonia of the class ≥ 3 were less common (7.9% compared to 3.5%; p = 0.039). The incidence of esophagitis, dysphagia, weight loss and cardiovascular toxicity of the class ≥ 3 was the same in both groups (p > 0.05).