Radiation therapy does not harm the heart! 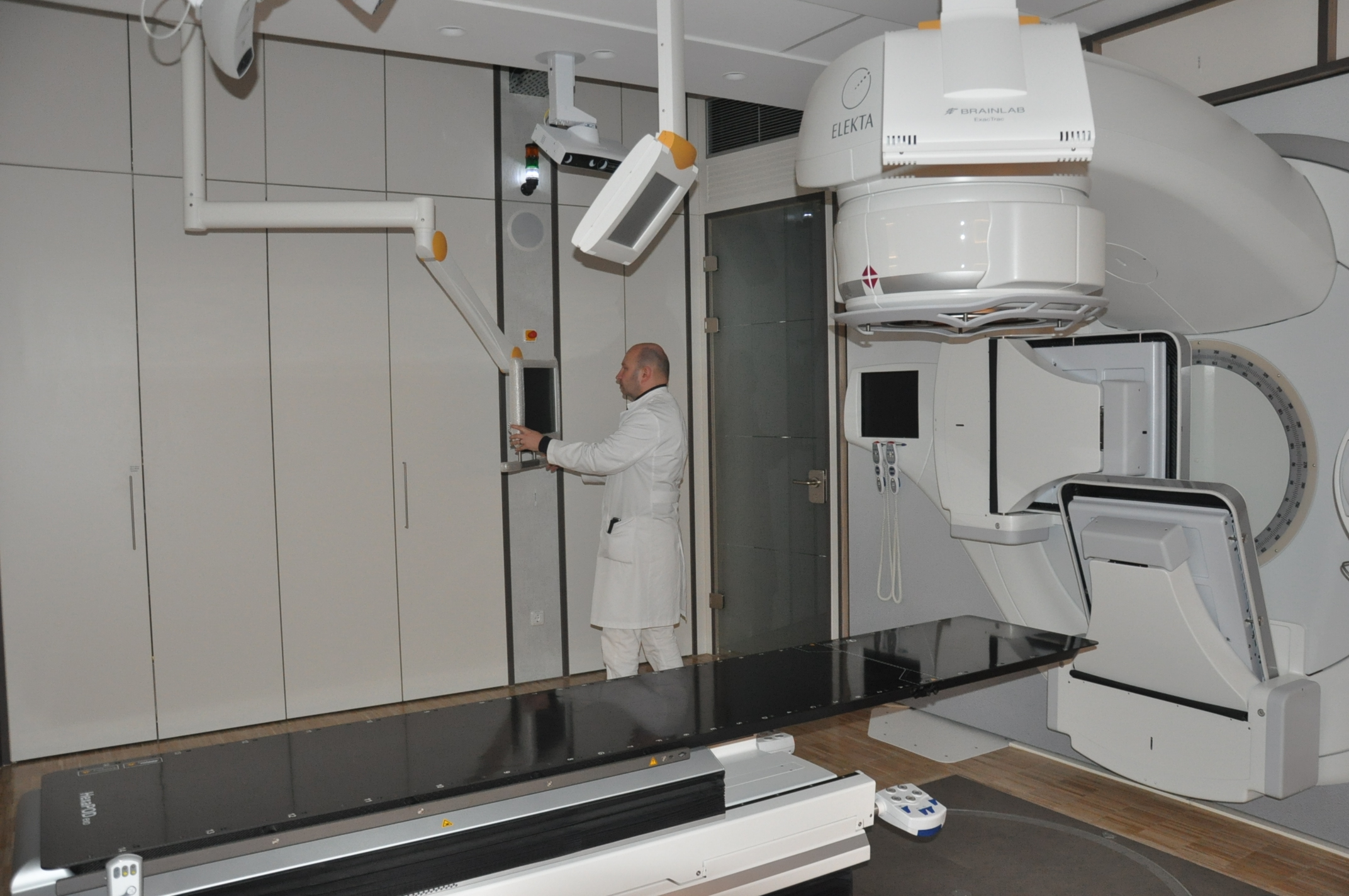 Radiation therapy is performed for a large number of patients with breast cancer. To date, the concern has been caused by the fact that chest radiation therapy can harm the heart. The fact that in reality the situation is different and that in the long-term treatment we should not expect an increase in mortality due to impaired heart function, was established during the study conducted by the German Cancer Research Center (DKFZ) (Eur Heart J 2018; online on April 9).

The German Society of Radiation Oncology (DEGRO) in its report emphasizes that for several years new methods have been used that have a sparing effect on the heart and, thus, allow to reduce the number of adverse effects from radiation therapy.

Radiation therapy is carried out with various pictures of breast cancer. After the surgical treatment of breast cancer, it reduces the risk of recurrence and reduces mortality and, thus, in the long run helps to cure patients. It is carried out especially in cases where the patient removes only part of the breast, but it is also recommended for patients with a higher risk of relapse after complete removal of the breast, the report says.

As previously reported in Ärzte Zeitung Newspaper, in the course of a study of the German Cancer Research Center (DKFZ), data from 347,476 patients were evaluated, from 2000 to 2011. Breast cancer was diagnosed and underwent radiotherapy or chemotherapy. Until 2014, women were under follow-up. It was found that among these patients, the mortality rate because of impaired heart function did not exceed that among the general population, it was even slightly lower.

Professor Michael Baumann, Chairman of the Board and Scientific Chairman of the Board of the German Cancer Research Center, links this balance of benefit-risk, among other things, with accurate radiotherapy and quality risk management in clinics, for example, with the help of special cardio-oncology units: and frequent monitoring during and after treatment will allow for the timely detection and elimination of any adverse effects affecting the heart. ”

Nevertheless, it is necessary to conduct further studies with even longer observation and more accurate information about the dose of irradiation of the heart in order to be able to more accurately than before identify patients with potential risk and purposefully assist them, the report says.

University professor Stephanie E. Combs of the German Cancer Research Center emphasizes: “New methods of radiation therapy have been allowing treatment with fewer adverse effects for several years.” Thanks to the respiratory synchronization technique (irradiation according to the respiratory phase), it was possible to largely protect the heart from adverse effects, especially in cancer of the left breast and, thus, reduce the likelihood of adverse effects.”