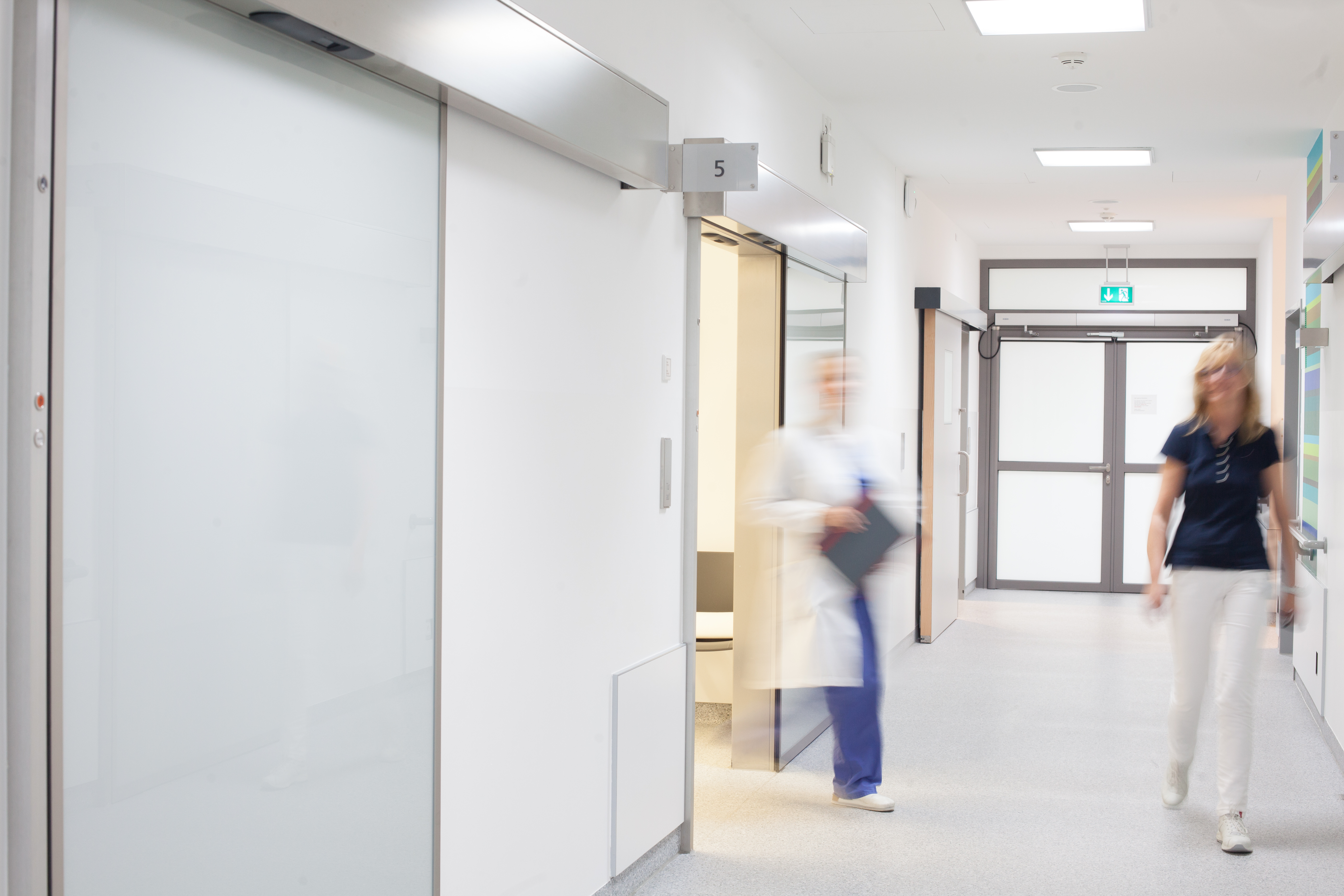 BERLIN. The combination of chemotherapy and radiotherapy benefits even very elderly patients with glioblastoma. So far, based on the results of a genetic test, they have received chemotherapy or radiation therapy. Simultaneous radiotherapy combined with Temozolomide increased the survival of these patients, reports the German Society of Radiation Oncology (DEGRO) and the Association of Neuro-Oncology at the German Cancer Society (NOA).

A published study states that progression-free survival increased from 3.9 to 5.3 months, and overall survival from 7.6 to 9.3 months (NEJM 2017; 376: 1027-37). The German Society of Radiation Oncology and the Association of Neuro-Oncology recommend chemotherapy and radiation therapy regardless of the age of the patients and support further research into the importance of the MGMT biomarker.

“Until now we have been very restrained in this issue”.

“The majority of patients with glioblastoma have already crossed the age threshold of 65 years when they had a brain tumor,” said representatives of the German Society of Radiation Oncology and the Association of Neuro-Oncology in their article on the publication of the above-mentioned study. Surgery is not usually causal therapy. Radiation and chemotherapy can extend the life of the patient and, in most cases, improve his quality of life. However, such treatment is not easy, and the adverse effects of radiation and chemotherapy may increase.

“Therefore, until now, we have offered restraint to older patients with radiation therapy in combination with chemotherapy, especially since they often have comorbidities that can worsen the tolerance of treatment,” says Professor Stephanie Combs, Director of Radiation Oncology Clinic and Radiation Clinic therapy at the Technical University of Munich.

Now these concerns are dispelled by the results of the clinical study conducted in Canada. In this study, 562 patients aged from 65 to 90 years after surgery for glioblastoma received abbreviated radiation therapy. Half of the study participants received Temozolomide in addition to chemotherapy. “Although the combination of radiation and chemotherapy intensified some adverse effects, such as nausea and vomiting, nevertheless, in general, the quality of life of patients was not affected,” combs noted in a report by the German Society of Radiation Oncology and the Association of Neuro-Oncology.

For most patients, it is also crucial that the tumor is suppressed for as long as possible and that they can live longer. These two goals were achieved during the study. Survival without progression increased from 3.9 to 5.3 months, and overall survival from 7.6 to 9.3 months.

Wick: The study is likely to change the recommendations.

“We are convinced that the Canadian study will change the provisions of the recommendatory nature in the principles of treatment of elderly patients with glioblastoma,” said Professor Wolfgang Wick, Medical Director of the Neurological Clinic at the University of Heidelberg.

For Wick, the findings of the study also establish the relative nature of other common practices. In all elderly patients, before the start of therapy, tumor tissue was examined for the presence of methylation of the MGMT gene promoter in it. This allows you to determine which treatment will be more effective for the patient — radiation therapy or chemotherapy with Temozolomide.

However, in a Canadian study, radiation therapy improved the results of chemotherapy in patients with an unfavorable MGMT status, although to lesser extent, according to representatives of the German Society of Radiation Oncology and the Association of Neuro-Oncology. Wick notes that the treatment has benefited all patients, albeit to varying degrees. “When implementing the provisions of the recommendatory nature, we have become more cautious, but we still recommend testing because the current research data contradicts the data of two other studies obtained by the Association of Neuro-Oncology and the Swedish research group.” Analysis of the MGMT biomarker should be performed only if the attending specialists want to draw any conclusions based on this.

“We know that standard fractionated therapy in this situation is equivalent to hypofractional radiation therapy, but we do not know whether this also applies to combination therapy,” the head of the German Society of Radiation Oncology said. “With a decrease in the duration of radiation therapy, the duration of chemotherapy is also halved. Therefore, if the patient’s general condition permits, a reduced form of therapy should not be offered,” adds Debus. This vacancy in evidence should be closed as part of further research.