Radiation therapy for melanoma: what will ensure favorable future? 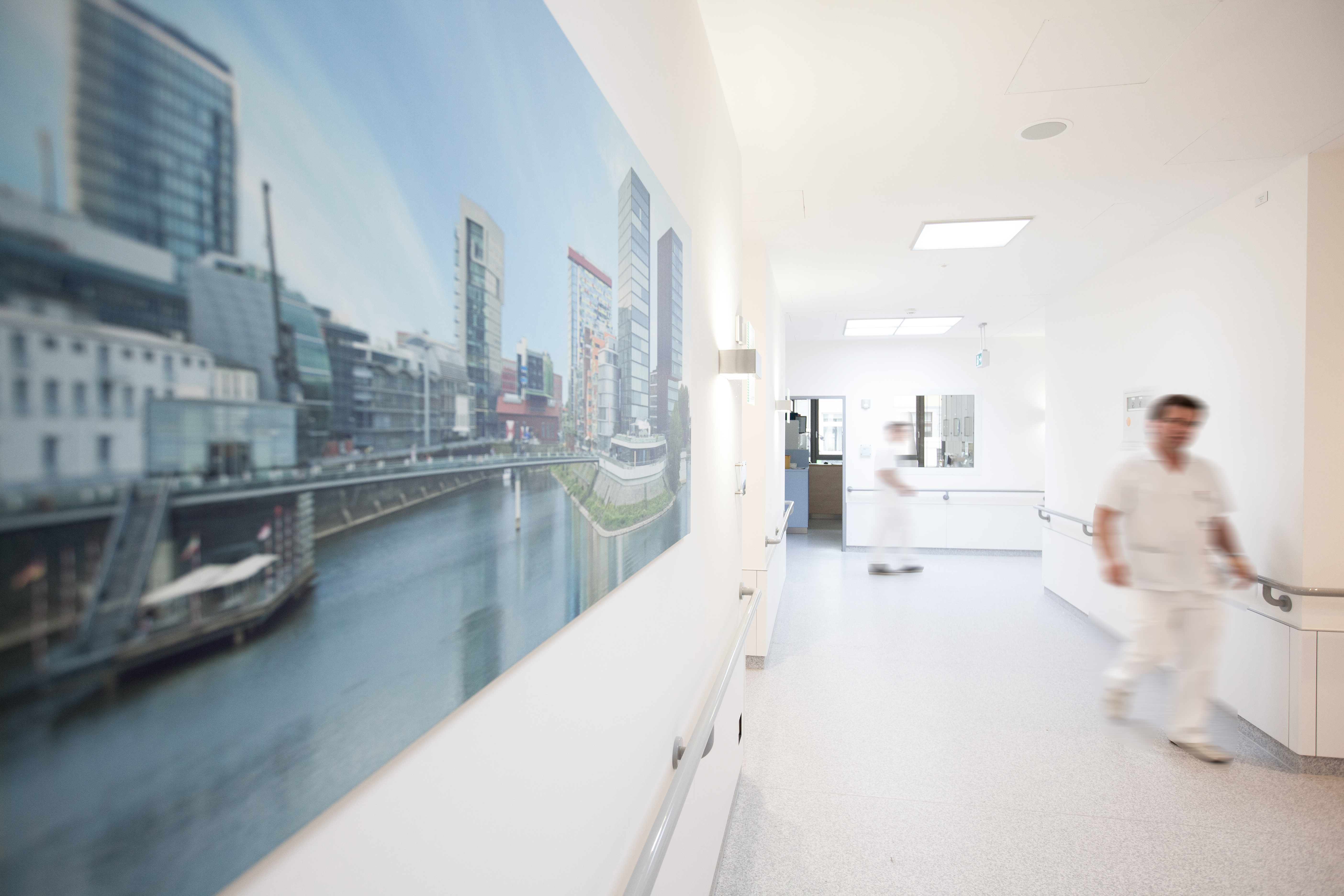 Findings of the study indicate a possible synergistic effect of radiation and inhibitors of control points in the treatment of melanoma. However, there are still questions, answers to which have not yet been received, for example, the question of the sequence of treatment.

According to Professor Jean Jacques Grob from Aix-Marseille University, Marseille, as he stated during the 7th European Post-Chicago Melanoma / Skin Cancer Meeting conference held in Munich, it is not so easy to explain what the future of radiation therapy (RT) will be in the treatment of melanoma,. Currently, RT is used directly to save the patient's life, for example, in the presence of brain metastases. In addition, symptomatic RT is used to maintain the quality of life of patients. According to the Sepulcher, the classic adjuvant use of RT has largely faded into the background.

In recent years, RT technologies have been improved in some way. Such positive changes include, among other things, graphic RT (“image guided radiotherapy”) and stereotactic radiation therapy. A possible starting point for possible further development. Prof. Grob called the “abscopal effect”, which was observed in various tumor units, as well as in melanoma. This effect describes the reduction of the tumor mass – usually metastasis, which occurs in RT of distant parts of the tumor. It is assumed that this process is based on a systemic immunological reaction, the exact mechanism of action of which is unknown.

“The issue is, is it possible to transform this rare effect into the next generation RT using synergy with targeted therapy or immunotherapy?” Prof. Grob muses.

Use of synergistic effect

RT directly and indirectly affects the tumor, because it causes the death of immunogenic tumor cells. When this occurs, the release of factors that stimulate the maturation of antigen-presenting cells (APC) or the absorption of the APC antigen. However, in addition to the desired effects, it also has a beneficial effect on tumor growth, such as, for example, enhancing the expression of PD-L1 (“first ligand of programmed cell death”) or increasing TGF-β parameters, which leads to an increase in the number of regulatory T cells.

Various preclinical studies indicate a synergistic effect of the combination of checkpoint inhibitors and RT. Thus, the combination of PD-L1 inhibitor with high-dose RT enhanced the immune response in a model of allograft with pancreatic ductal adenocarcinoma.

However, Prof. Grob said in Munich that, despite promising results from preclinical studies, many issues remain to be resolved.

These, along with the question of portability in humans, include, for example, the question of how the total dose should be fractionated into smaller individual doses. In addition, the dose and amount of exposure (size of the irradiated area), as well as the temporal sequence of treatment methods, remain unclear.

Prof. Grob cited the findings of studies according to which, in the presence of CTLA-4 inhibitors (antigen-4 associated with cytotoxic T-lymphocytes), it would be more efficient to start and then continue the simultaneous conducting the immunotherapy and stereotactic RT. In combination with a PD-L1 inhibitor, it would be better to start immunotherapy shortly before fractionated RT and continue it after RT.

Currently, in numerous clinical studies, the combination of immunotherapy and RT is being considered.

Recently, the analysis of the KEYNOTE-001 study was published, which examined the effectiveness of a control point inhibitor along with RT. At the same time, in patients who were additionally performed RT, a significant advantage was found in terms of progression-free survival and overall survival. Preliminary implementation of RT was the most important predictive factor for survival.

However, Prof. Grob noted that it is often unclear whether the effects are based on combination with RT or only on immunotherapy. “Immunotherapy has many partners, and RT is not the easiest one. Therefore, I would cautiously declare that we could thus create the next generation RT,” said Prof. Grob.